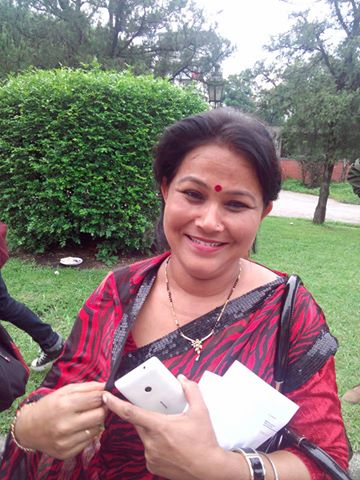 Kathmandu, June 23: Prime Minister KP Sharma Oli has said that poems of today should come with expression of sociality, humanness and internationality.

Inaugurating the national poetry festival organized marking the 59th anniversary of Nepal Academy here today, Prime Minister Oli lauded the ability of Nepalis in performance poetry and called for investment in the field which bears fruits indirectly and after a long time.

The Prime Minister also assured necessary assistance from the government side to advancement of the literature sector of the country.
On the occasion, Prime Minister Oli also received a cheque of Rs. 41.000 collected by the artists and staff association for the government-led ‘I will build by Dharahara campaign’.

Of the total 333 poets who had submitted their creations for competitive category of the festival, 45 were selected while 21 guest poets are taking part in the festival, according to Dr Amar Giri of the Poetry Department.