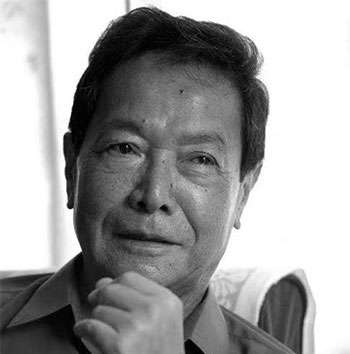 Kathmandu, June 7: Various personalities have termed senior musician Amber Gurung, who died in course of treatment this morning, a ‘priceless diamond’ of Nepali musical world.
The mortal body of Gurung was kept on the premises of Nepal Academy from around 11.00 am to 3.00 pm on Tuesday for paying of final tribute.
Among various distinguished personalities who paid final respects to the late Gurung were Vice-President Nanda Bahadur Pun, Commissioner at the Commission for Investigation of Abuse of Authority (CIAA) Dr Sabitri Gurung and Secretary at Ministry of Information and Communications Dinesh Chandra Thapaliya.
Legendary musician Gurung was born at Darjeeling of India on 14 Falgun 1994 BS. His first music was recorded in 2018 BS. He had come to Nepal in 2024 BS.
The first Chancellor of Music and Drama Academy Gurung had composed around 1,000 songs and had given voice to as many as 700 songs.