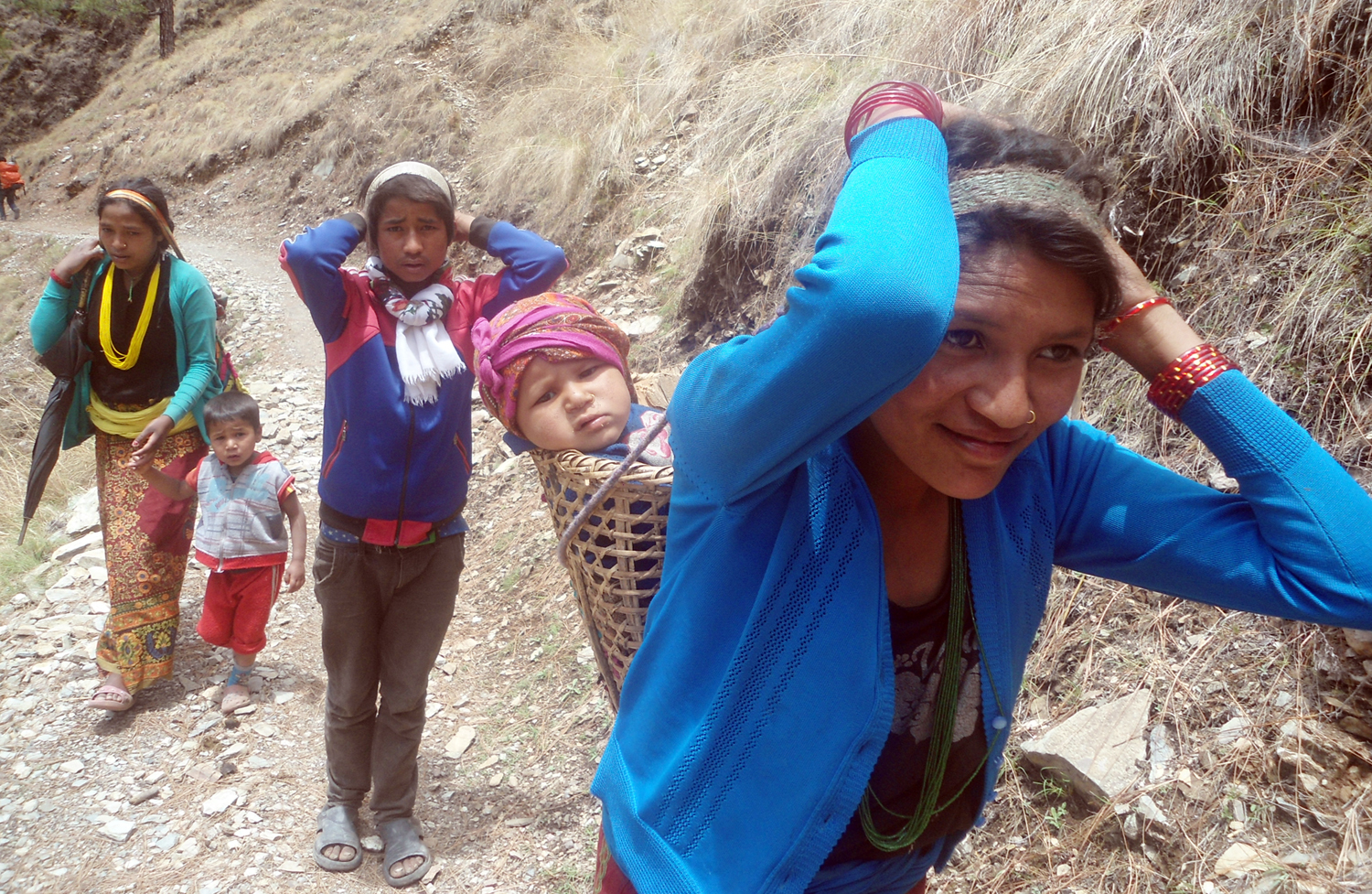 June 8: A two-day seminar organized by Sankalpa- Women’s Alliance for Peace, Justice and Democracy for the women conflict-victims concluded here on Wednesday issuing a 10-point Declaration.

The Declaration demands access of women conflict-victims to justice and commitment for gender equality for them from political level.

Furthermore, the Declaration calls for including them in various action-plans of peace process, development of leadership quality of women conflict-victim, especially of the Dalit, indigenous and nationality community, Madheshi, Muslim, Differently abled ones and single and rural women.

Through the statement, they have demanded putting in place clear-cut indicators on progress in ending gender discrimination.

The Declaration also seeks their participation in justice delivery process of the Truth and Reconciliation Commission (TRC) and adequate financial and technical support to the organizations and Alliances working for the same cause among others.

The Declaration said that the rights of the women conflict-victims be honoured as ensured in the Universal Declaration of Human Rights.

The 72 women conflict-victims from 20 different districts pledged with the concerned authority to recognize them as messenger of peace rather than as a victims of conflict.

Speaking at the closing ceremony of the seminar, Lokendra Mallik, Chairperson of the Commission of Inquiry on Enforced Disappeared Persons (CIEDP) expressed the Commission’s commitment towards bringing culprit to justice and providing compensation to conflict-victims.

He argued that the family of those killed or forcefully made to disappear during the insurgency should be delivered justice for sustainable peace.

Also speaking at the programme, Radha Krishna Pradhan, Joint-Secretary of the TRC said that the Commission received altogether 18,842 complaints from conflict-victims as of June 7.

He shared that the deadline for submission for complaints could be extended as the complaints are not streaming into as expected.

Alliance’s Chairperson Durga Sobb spoke of the need for the women conflict victims to keep themselves abreast of the policies and programme formulated for them.

Lili Thapa, Vice-President of the Alliance bemoaned that there were no exact data on the number of such women. She lamented for the situation when the women conflict women facing various sexual violence and cases of rape were still not served justice.