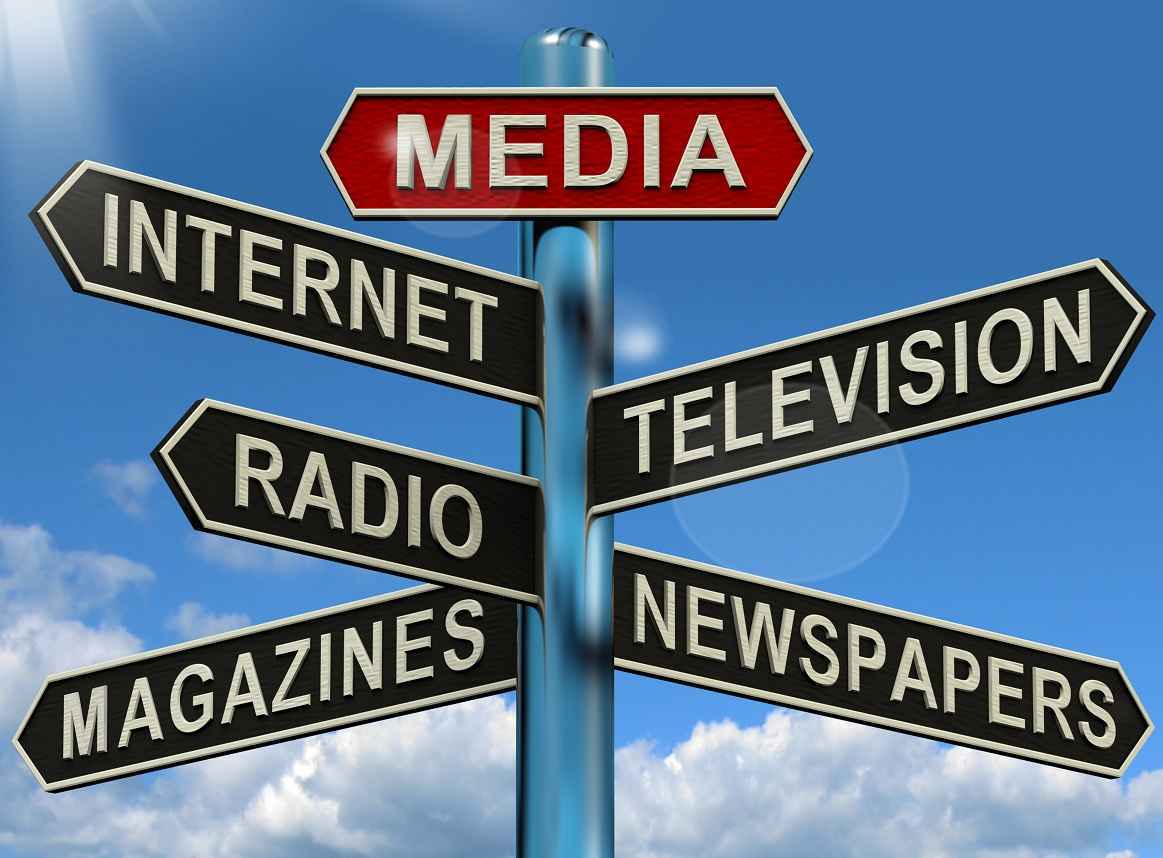 Kathmandu, June 22: Stakeholders have demanded that the Online Media Operation Directive-2073 proposed by the government be scrapped.

At an interaction organised by the Digital Department of the Nepal Press Union here today, they stressed that media should not be regulated through a directive and added that law and not a directive was necessary to make online media systematic.

Former Minister for Information and Communications and Nepali Congress leader Dr Minendra Rijal argued that the rules should be same for all kinds of media. “The directive is prejudiced against online media. A new law should be drafted by scraping the directive”, he said.
Online Media expert Ujjawal Acharya said that the directive has violated the rights ensured by the new constitution. “There is no meaning of amendment of the directive as it the directive itself is unacceptable”, he said.

Similarly, Press Union General Secretary Ajaybabu Siwakoti said a new legal provision should be made by scrapping the directive as it was brought against national and international standard.